Been busy sourcing a few more bits for the bike.

Had a major issue trying to get handlebars.

Ordered a set from a supplier but when they arrived they were the wrong size. 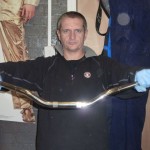 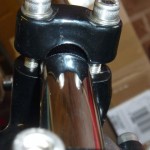 When I checked the supplied handlebars were 25mm and I needed 22mm.

Supplier was brilliant and they were exchanged straight away.

So now I have the correct bars fitted…. 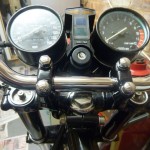 Ordered some Hagon shocks at the Stafford Bike show. They turned up a few days later, fitted and they look great. 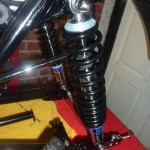 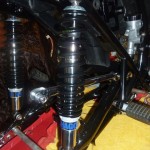 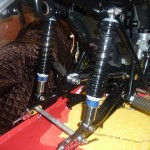 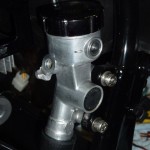 So after a break of a few months I managed to get the engine back from OZ at Zedparts and it looks great and also got the wheels powder coated. 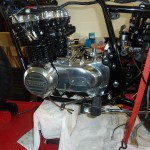 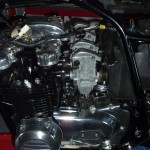 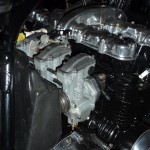 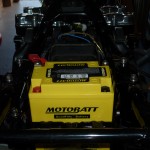 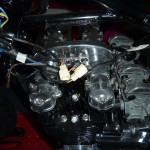 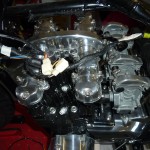 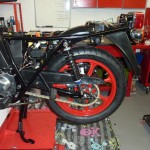 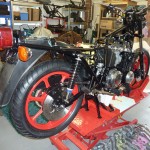 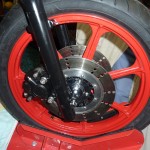 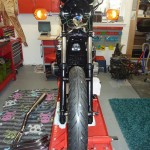