Owned a couple of ZRX’s that I brought from Cradley Kawasaki.

Again another great bike had a ZRX1100 first followed by a ZRX1200.

The fist picture is my Daughter Zoe and the second my daughter Amy outside the house in Bromsgrove. 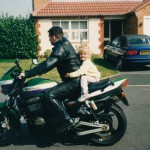 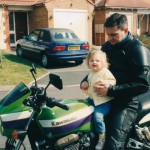 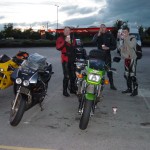 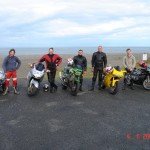 Outside the famous Baltic pub on the IOM. 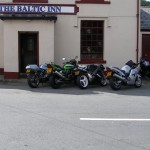 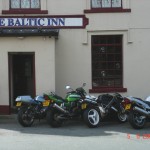 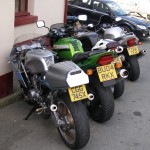 Parked up outside the B&B on the IOM. 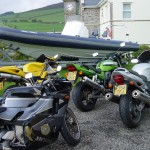 Loaded for a trip. I think this was on the IOM ready to come home. 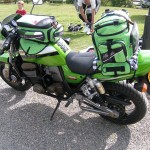 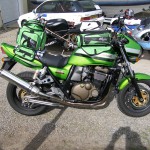 I think this is the 1200 on the second trip to the IOM on a ZRX..the giveaway is Toms yellow Ducati is now black after he missed a corner at high speed and went straight on trying to keep up with Phil…up North somewhere. 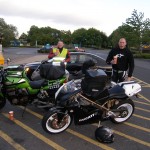 Three random pictures the first has Mr Steve Smith with one of the ZRX’s in view and then parked up with Steve’s Bike. 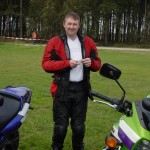 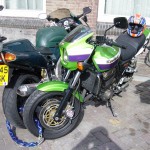 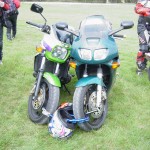