So this is a restoration project that’s been on hold for many years.

I obtained the machine around 1999 and started on the restore.

However, with a change in family circumstances the bike has stood incomplete for over 10 years!

Its on the list of bikes to do and one I will get there honest!

This is what it was like when I received it. 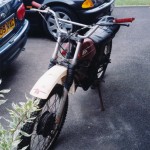 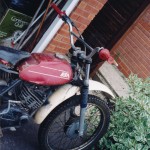 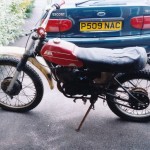 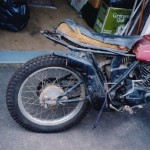 This is where I got to with the bike…..one day…. 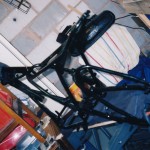 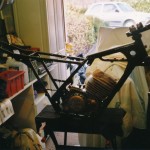 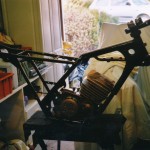 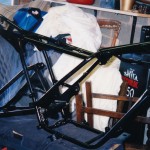 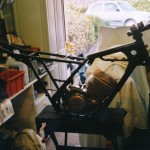 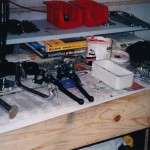 It will get finished……

So given that the z500 was almost done (just forks & clocks to do) and the DT175 was off with various folks…decided to get the BSA Tracker off the shelf and have a look at what I had got or more importantly what I hadn’t! 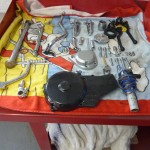 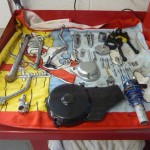 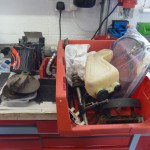 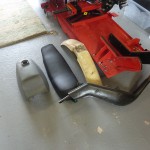 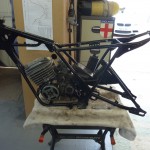 So I decided on a dry build of the bike to sort out the bits…. 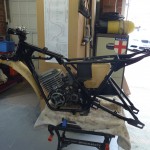 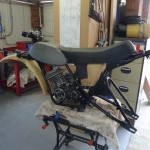 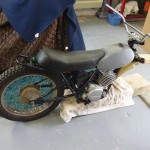 The major bits missing are:

One thing I have found is that a lot of the bits are Yamaha DT ones from around the late 70’2 or early 80’s. Hopefully, making it easier to source some of the bits I need.